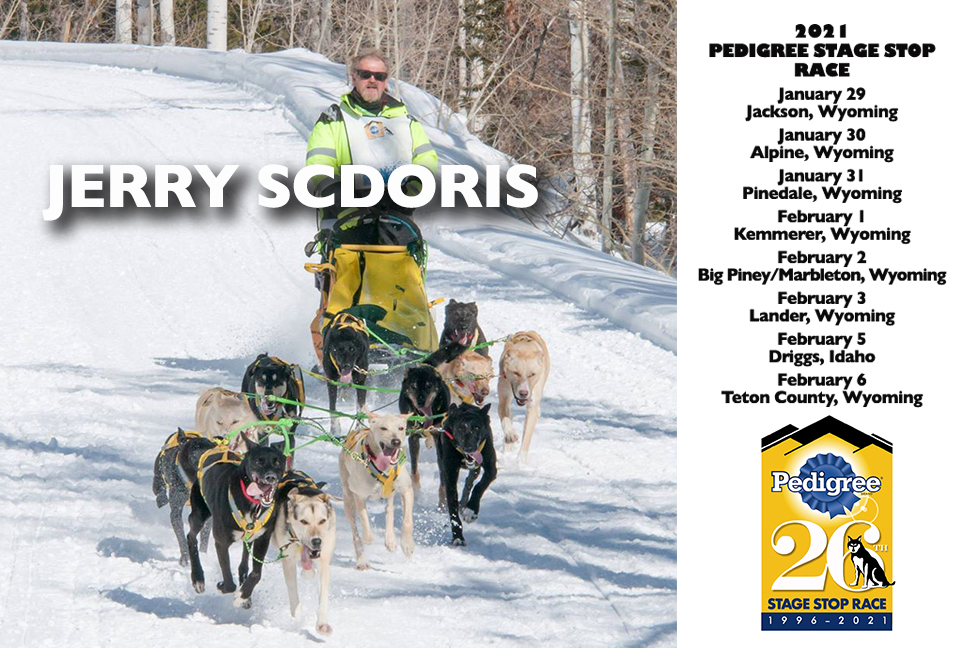 Jerry is a Vietnam Era veteran, athlete, teacher and coach, he began running sled dogs in 1977.  He and his daughter provide sled dog tours in Bend, Oregon.  His dogs have competed in eight Wyoming Stage Stops.  “My dogs have competed in four Iditarod’s with my daughter Rachael.  I’ll be celebrating my 73rd birthday on the Wyoming trails.  In the past three years I’ve had total replacement of both knees and have recovered from a compound fracture of my Tibia.  I’m good to go!”