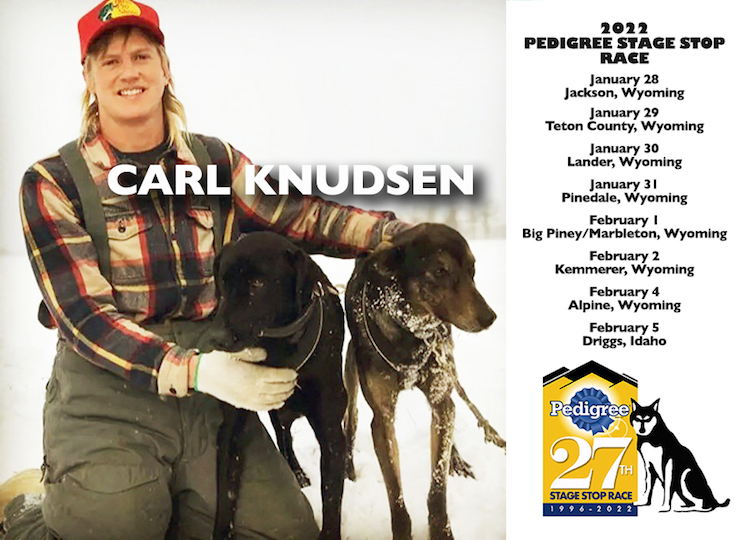 Carl grew up in Porkupine, Saskatchewan. “I got into dog mushing as a child when I tried to hook up my yard dog, Ginger, to a calf sled. She hated it! So, I decided to get a few dogs to pull me to check my rabbit snares. It just escalated from there.” In 2020, Carl took first place in The Pas (six-dog), Loon Lake, and Vita Manitoba which he had also won in 2018 and 2017. He’s the sole owner of Knudsen’s Sled Dog Kennels and has been racing since the age of ten. His #1 supporter is Bananas, his lovely poodle. Carl currently trains out of Virden, Manitoba where he owns and operates a chicken processing plant.