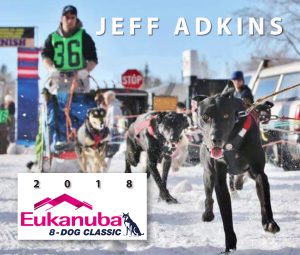 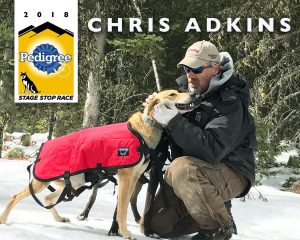 Chris and Jeff are returning to race once again but this year and are changing it up a bit by putting a team in each race. One of two kennels doing so this year.

Chris will be returning to the main event while Jeff will be trying his hand at the Eukanuba Classic. They started training October 1st and as with any training program it never turns out as planned. They have been fighting with Mother Nature and Father Time. Mechanical failures too boot. Sounds about right doesn’t it?

But with decent snow and some new parts the last few weeks have been spent trying to get good runs on the dogs and making the final cuts for there race teams. We know they have what it takes and will show up in Jackson ready to roll.