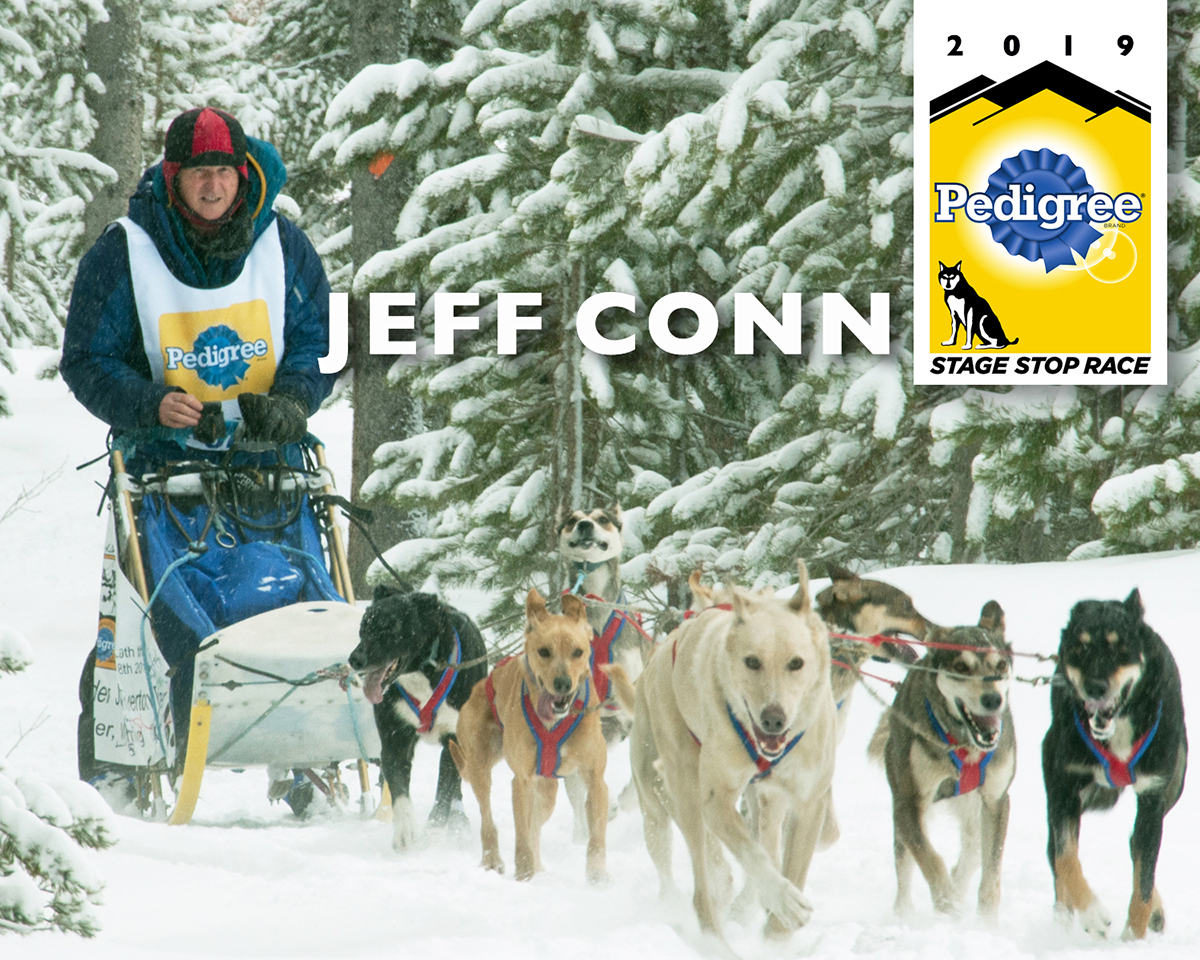 Jeff is a retired USDA research scientist who began mushing in 1983. Sled dog racing was a part-time venture for Jeff while employed, but after he retired in 2012 he became a fulltime participant, determined to compete in the Wyoming Stage Stop. Jeff has run in each consecutive Stage Stop since 2013 and has steadily improved in the standings. Last year he finished in a respectable fifth place. From racing three-dog sprint class, Jeff has progressed through five-, eight-, and ten-dog classes, and has won two ISDRA gold medals.