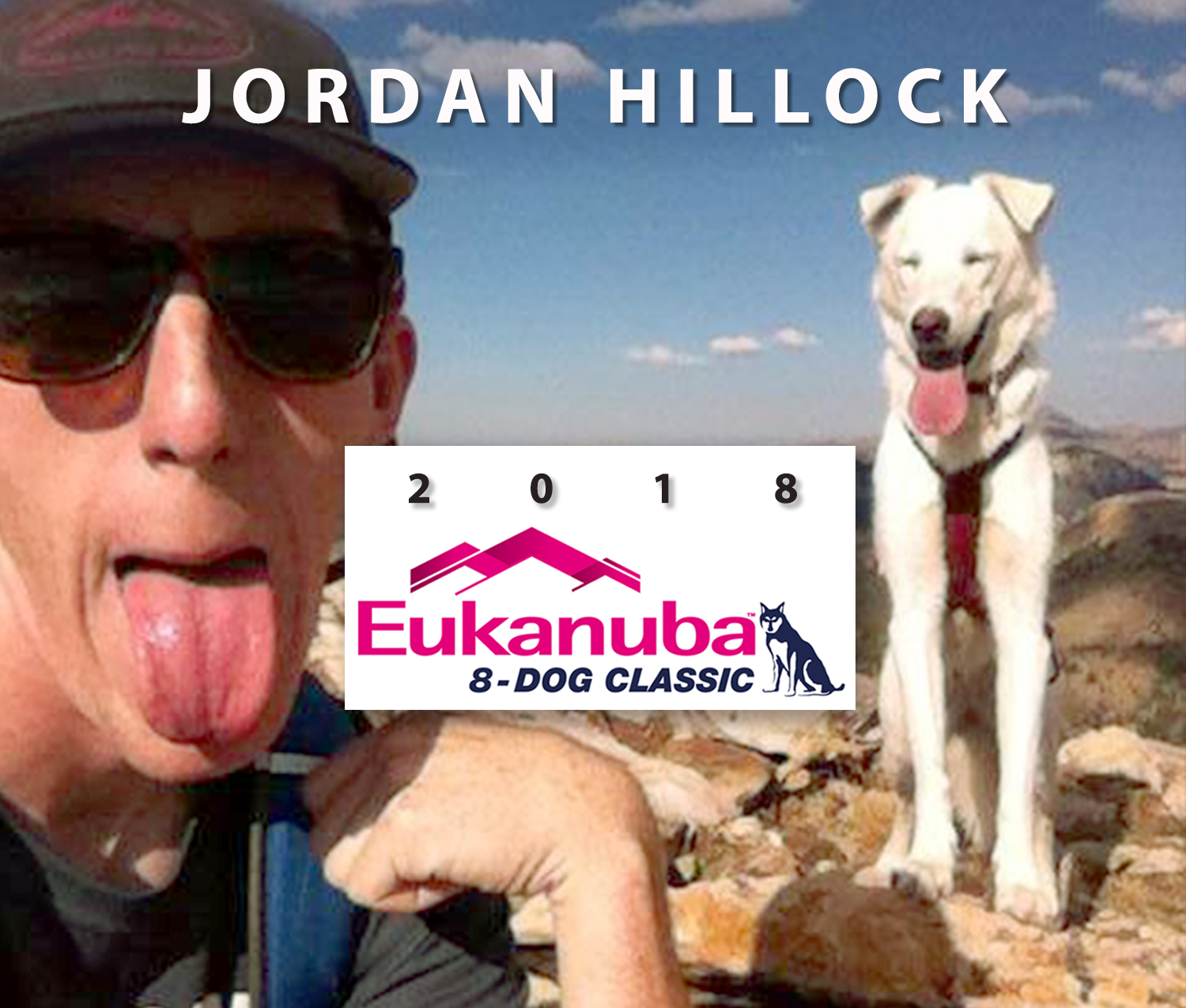 Jordan began mushing with Chirs Adkins’ Montana Dawg Company in 2013, operating tours in Park City, Utah. Under Chris’ guidance, Jordan ran the 2015 Race to the Sky 100 and says, “I was hooked and slowly worked towards building my own dog team, while continuing to run under Chris’s Kennel.” During the summer he’s a wildland fire fighter and during the winter he’s a sales rep and handler for Chris. Jordan moved back to his home town of Minersville, UT and now has his own sled dog team. “I have 11 dogs thanks to Austin Forney and this will be our first season racing as Desert Dog Sledding of Minersville, Utah.”