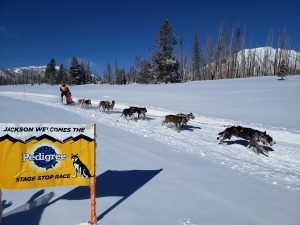 The 26th Pedigree Stage Stop Race has come to a conclusion. It was a tight race between 2 time past Champion Lina Streeper ( 36 ) from Fort Nelson BC and  Anny Malo ( 49 ) from Quebec Canada. During Stage 1 in Alpine Lina earned the right to wear the Yellow bib, with posting the fastest runtime. After the Pinedale Stage the Yellow Bib changed hands to Anny Malo and Anny claimed the fastest overall time after that stage.

She would not relinquish that top position and defend her title as Pedigree Stage Stop Champion for a third year in a row. Anny Malo has a finishing time of 14hrs 42 minutes and 35 Seconds after 225 Miles of racing. Only 18 minutes and 49 Second are separating first and second place. That is 5 seconds per Mile of racing. 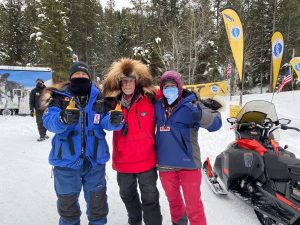 5th Place was hotly contended. In the end it was Rookie Diane Marquis ( 66 ) who surprised the competition with a strong showing during her first Pedigree Stage Stop Race. 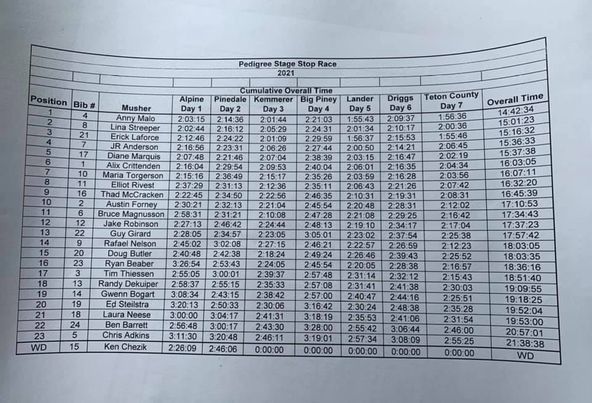 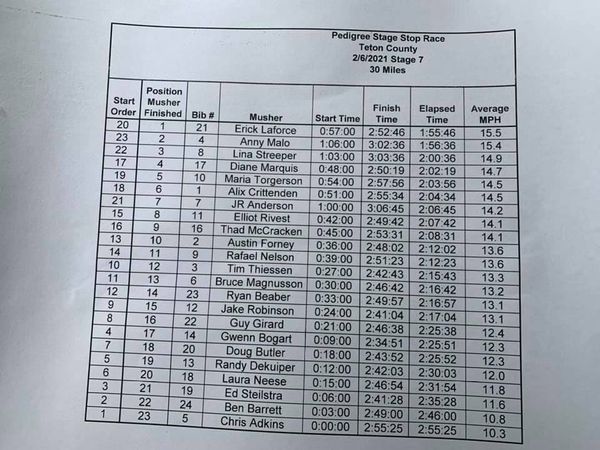