This interview with Donny Poulin is audio only, sorry about that. Will definitely try to get Donny live and in color once we meet down in Jackson in 2 weeks. 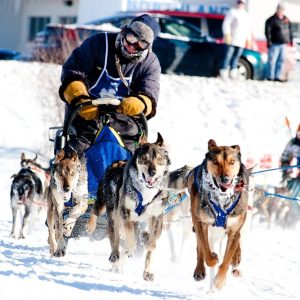 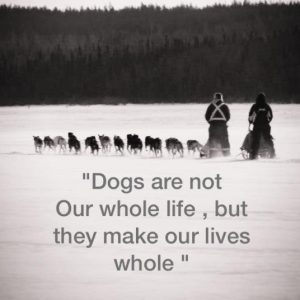 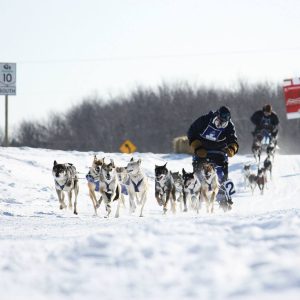 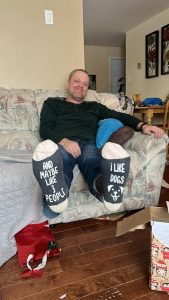