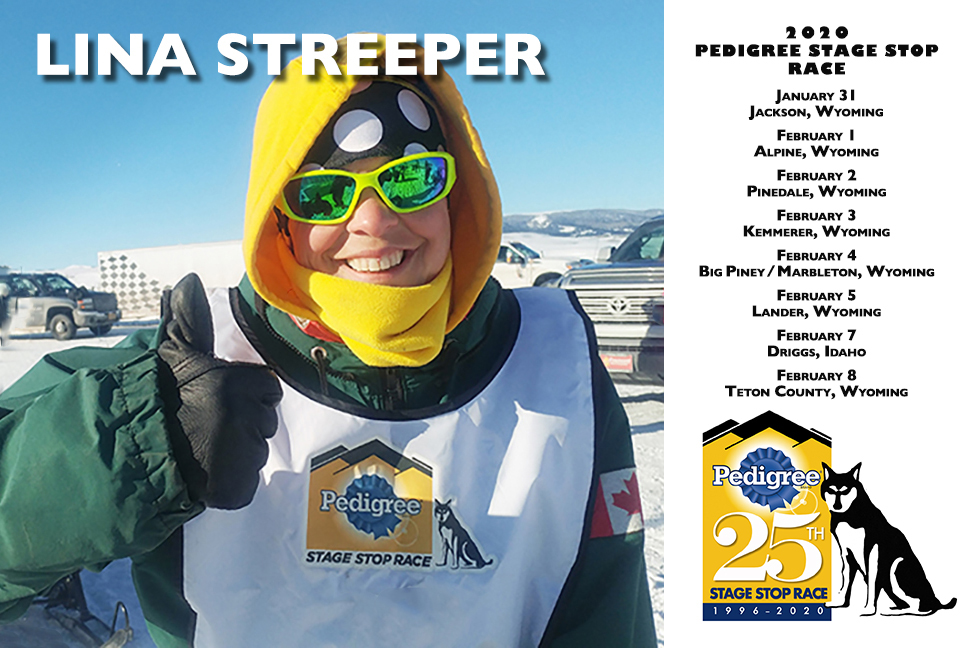 Lina grew up in a small community in northern Sweden and became fascinated with sled dogs at a young age. After moving to Canada in 2007, she focused on professional sled dog racing and has become a part of “the famous mushing dynasty” known as Streeper Kennels. She and husband, Buddy Streeper, own and operate Streeper Kennels in Fort Nelson, British Columbia. They have two wonderful daughters, 9-year-old Alva and 7-year-old Clara. In her online race application, Lina states “I love dogs and I love Wyoming. I’m excited to come back for the 25th anniversary race!” 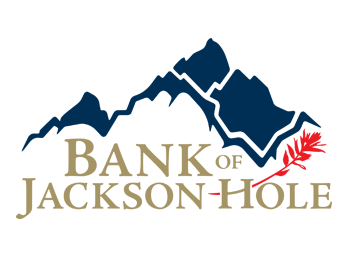