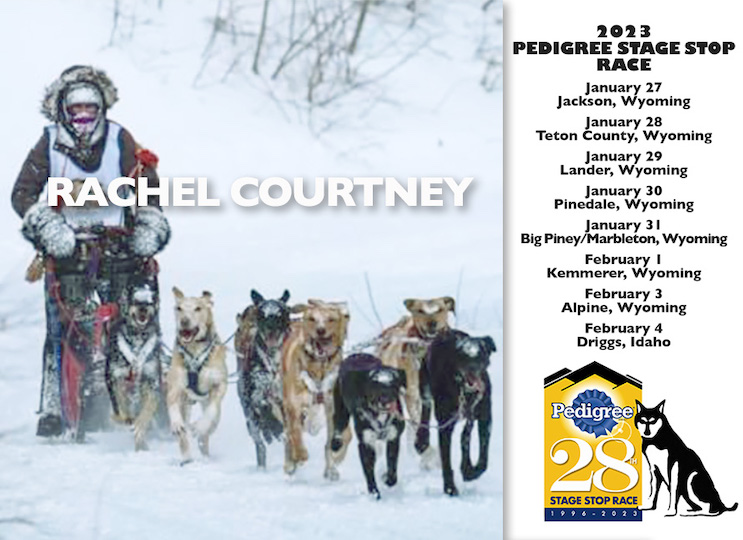 When she was ten years old in Mainburg, Germany, Rachel started mushing with her pet Siberian Husky, and was “immediately hooked on mushing.” Four years later she began bikejoring, riding a bike with a dog pulling. At 18, she came to Canada to learn more about the sport, and after handling for Chris Turner in The Pas, Manitoba quickly realized that is what she wanted to do. “I own a kennel of 18 sled dogs. This will be my fourth year running the Stage Stop, and I am excited to return for this year’s race!”