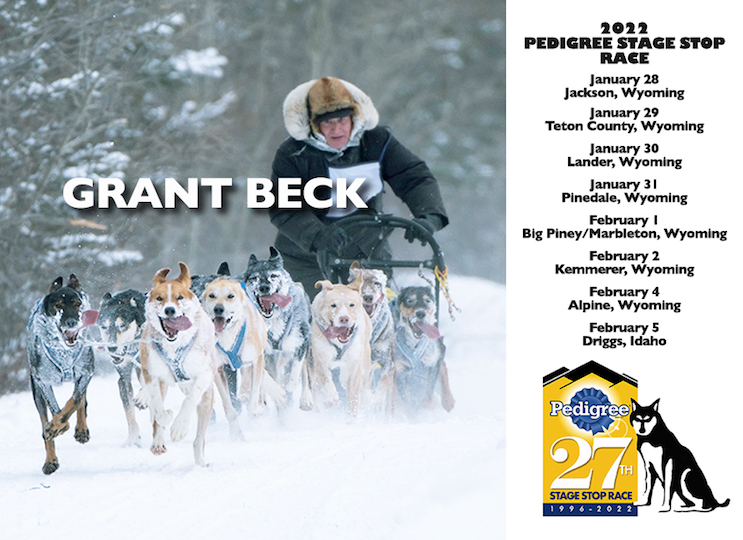 Grant has been mushing dogs since age seven, when his first job was delivering groceries by dog team in the remote village of Fort Resolution, NWT. By age twelve, Grant was travelling by himself in the bush with his dog team, learning to live safely and comfortably in temperatures as low as – 40C. Since running and winning his first race at nine years old, Grant has put together an impressive career with hundreds of trophies and wins. The headlines began with the first of his four wins at the Canadian Championship in 1978. Grant was the 10-dog World Champion by 1981 and was winning races of up to 300 miles throughout the United States. In 1991, his international reputation soared when he started racing the 700 km Alpirod with many years of top 3 finishes. Over 11 seasons in Europe, Grant went on to win the Pirena 2000 Dog Sled Race in the Pyrenees. In 2005, he finished a strong third in La Grande Odyssée Savoie Mont Blanc, one of the toughest dog sled races in the world.