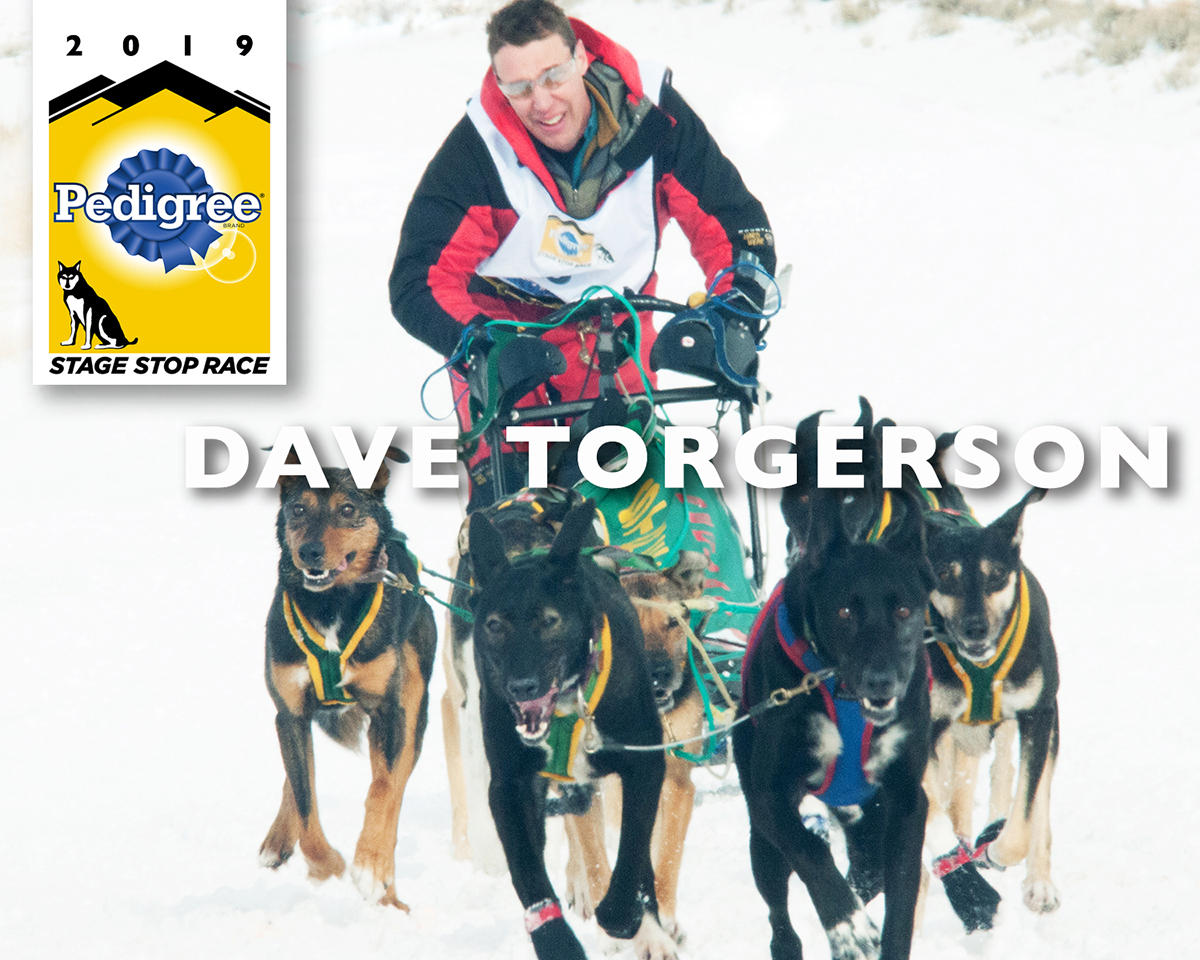 Since starting sled dog racing in 1989, Dave has raced extensively throughout the United States and Canada in the middle distance and stage format. In 2001, he put sled dog racing on hold to pursue other aspects of life, his family and business, but in 2017 returned to the runners behind the Streeper Kennels’ B-Team at the Stage Stop where he placed second. He’s coming back for the third consecutive year, and will be joined by his daughter Maria who is running a Streeper Kennels team in this year’s Eukanuba 8-Dog Classic.