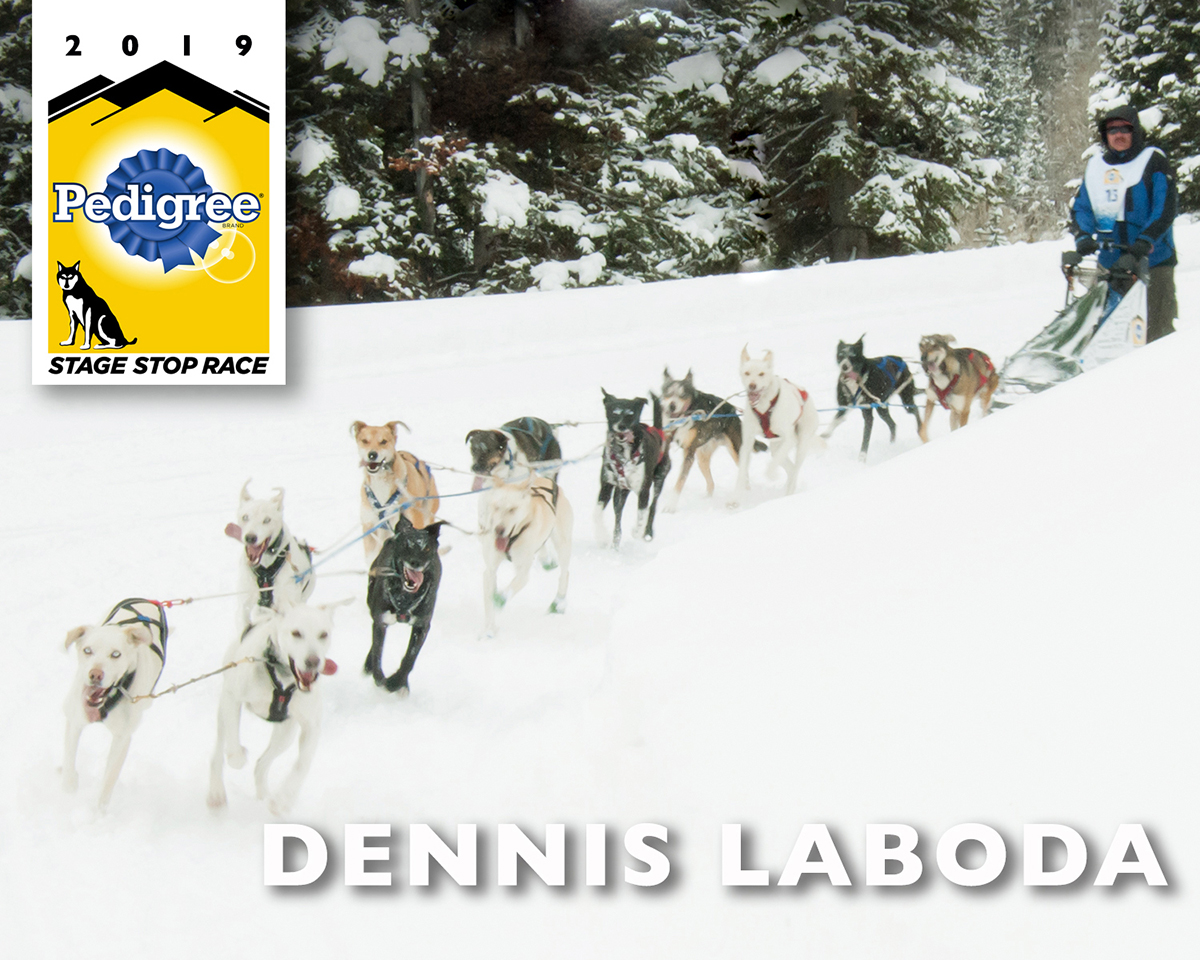 Dennis is a self-employed contractor. Sled dogs were a neighborhood activity for him when he was growing up in Minnesota. His older brother, Dale, started mushing as a teenager and raced IPSSSDR in the early years of our event. Following in his brother’s “footsteps in the snow,” Dennis started mushing as a teenager and in 1973 won the Minnesota State Championship 5-dog class with dogs supplied by Chuck Gould. He’s won many races in North and South America, and has been a race official in Europe. Mushing has been a family activity. He and his son, Charlie, train and race Night Train Racing Sled Dogs.