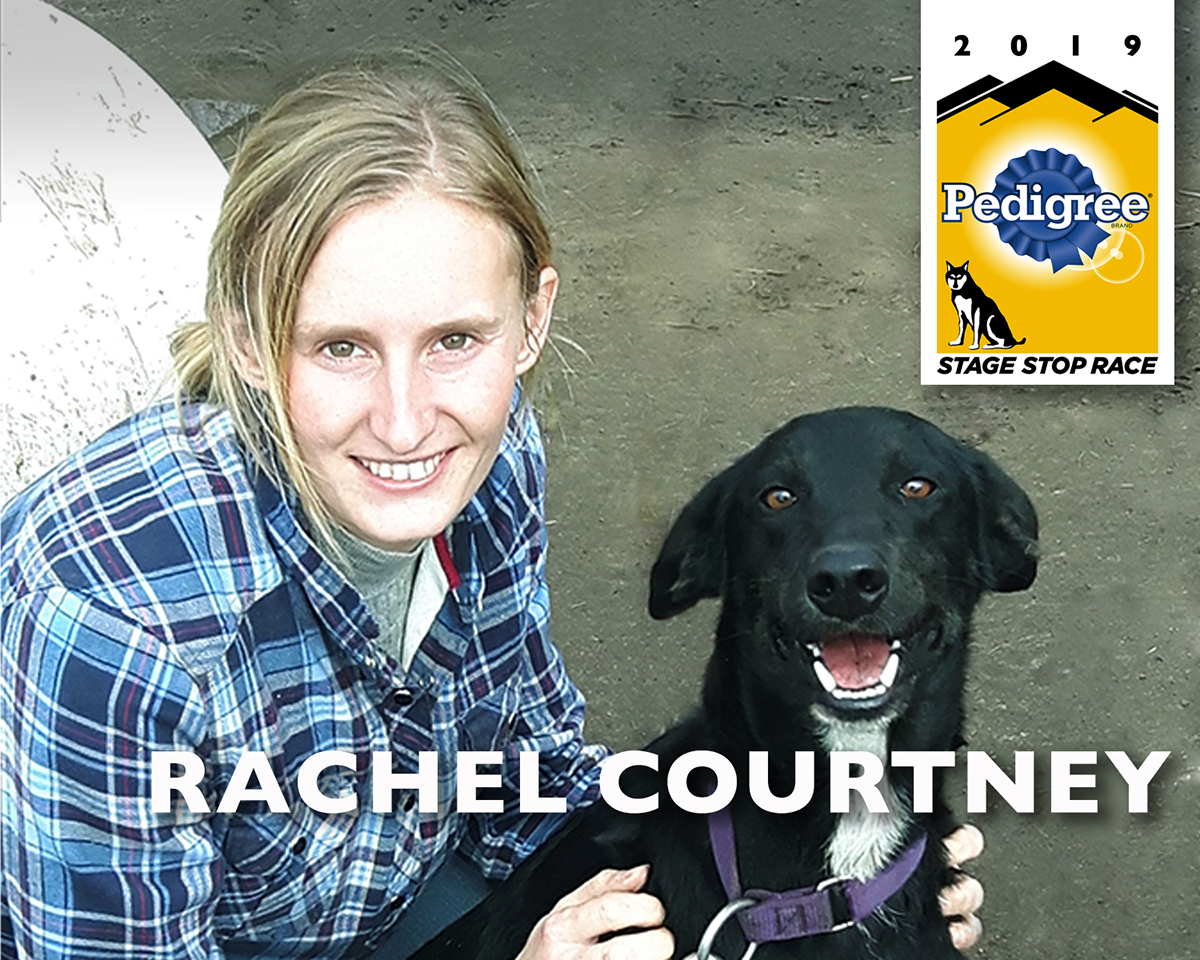 Born in Mainburg, Germany, Rachel began bikejoring (riding a bike with a dog pulling) when she was 14 years old; she was “immediately was hooked on mushing,” she says. Four years later, she came to Canada from her native Germany to learn more about sled dogs, and met her husband. In 2012, they started their own kennel which now consists of 42 dogs. “I am really excited for this race. Ever since I heard about it, it has been a dream of mine to one day run it.”