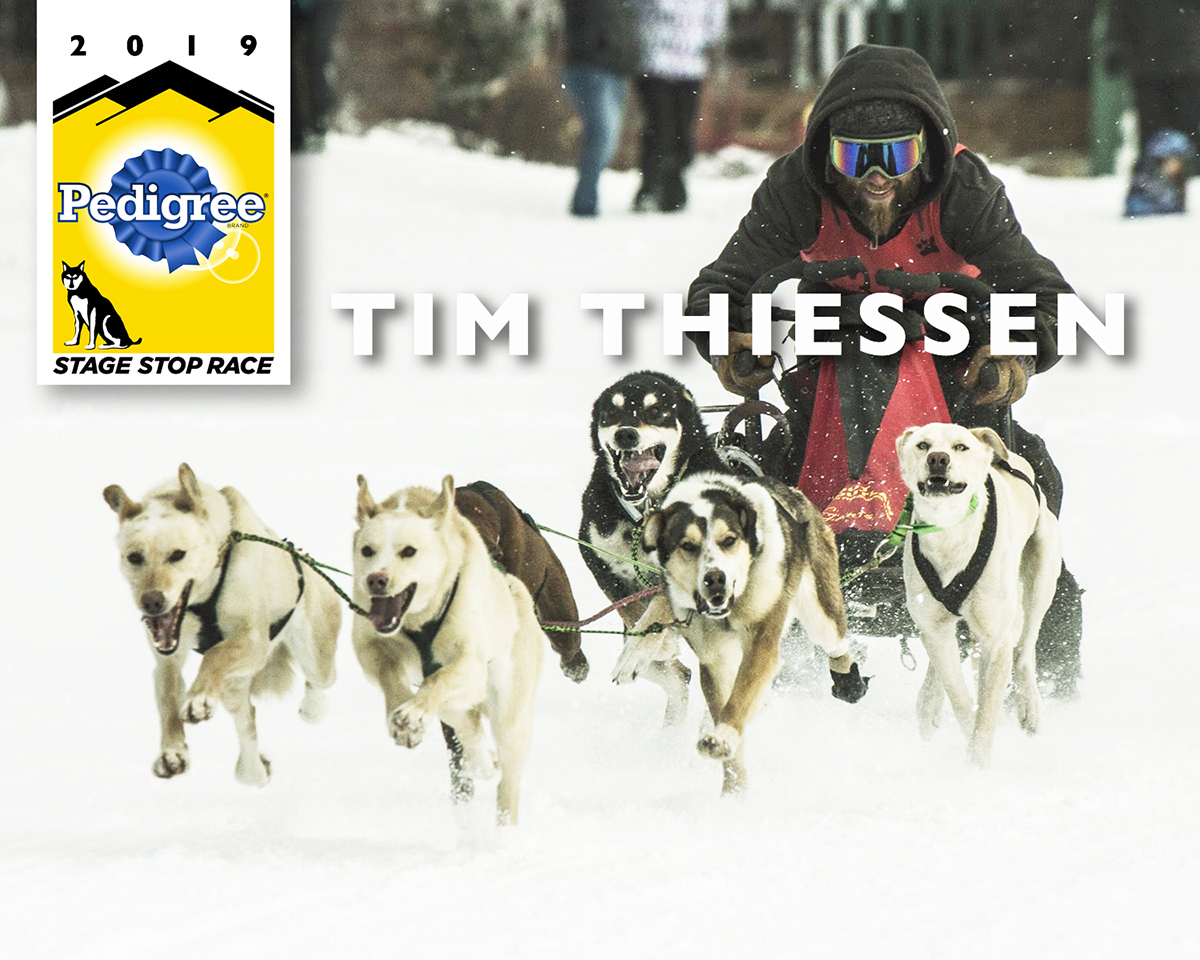 Tim’s passion for dog sledding began in 2003 when he was hired to work for a Breckenridge, Colorado dog sled tour company. Soon afterwards, he began to put together his own team of Alaskan huskies and competed in last year’s Eukanuba 8-Dog Classic. Tim lives with his fiancé Natalie in the Mosquito Range of Central Colorado. They share their high altitude homestead with eighteen dogs, two cats, as well as a flock of chickens and ducks. “I look forward to competing alongside this group of esteemed mushers.”